Anniversary of the Founding of the Marians 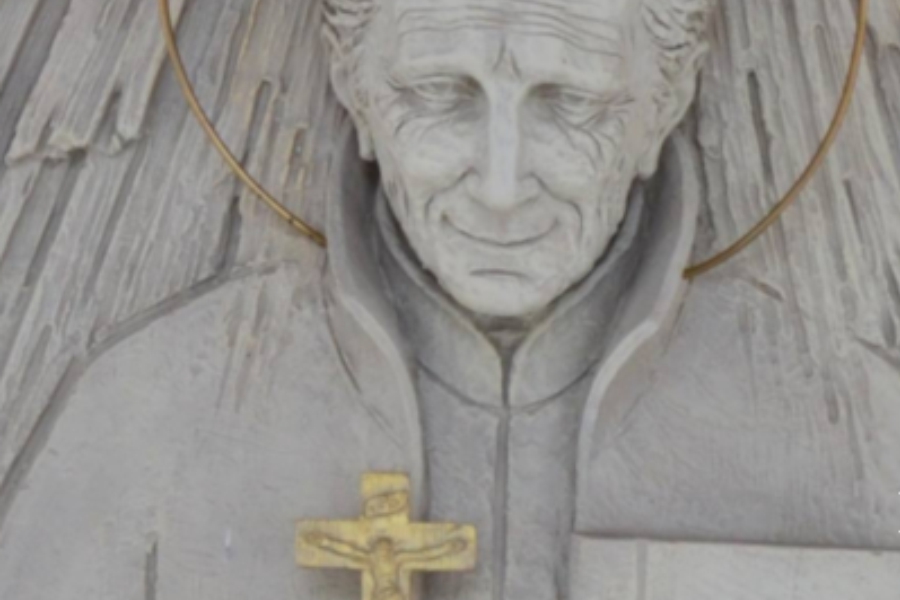 The last General Chapter of the Congregation of Marian Fathers, adopted a solemn declaration stating the following: the profession of the Oblatio by St. Stanislaus of Jesus and Mary Papczyński, which took place in Krakow on December 11, 1670, is to be considered and presented as the beginning of the Congregation of Marian Fathers of the Immaculate Conception of the Blessed Virgin Mary.

In the name of Our Lord Jesus Christ Crucified. Amen.

I, Stanislaus of Jesus Mary Papczyńki, according to the flesh, Son of Thomas from Podegrodzie of the diocese of Cracow, being forty years of age, offer and consecrate to God the Father Almighty, to the Son and to the Holy Spirit, and also to the Mother of God the Ever-Virgin Mary, Conceived without original sin, my heart, my soul, intellect, memory, will, feelings, my whole mind, my whole spirit, my interior and exterior senses, and my body, leaving absolutely nothing for myself, so that in this way I may be henceforth the whole-hearted servant-slave of the same Almighty [God] and of the Most Blessed Virgin Mary.

And so I promise that I shall, to the end of my life, serve Them chastely and zealously in the Society of Marian Fathers of the Immaculate Conception (which by the grace of God I resolve to found). I also promise that I will adjust my way of life to its laws, statutes and rites, and that I will never act nor permit or consent, not even indirectly, that these be in some way abolished, or changed, or that dispensation be given from them, except that a grave and lawful necessity requires it.

Moreover I promise reasonably understood obedience to His Holiness the Vicar of Jesus Christ and to his delegated official authorities, as well as to all my mediate and immediate Superiors, and that I shall possess nothing privately, but have all in common.

I confess that I believe in everything that the Holy Roman Church believes, and in what she will teach everyone to be believed in the future, I especially confess, in truth, that Mary the Most Holy Mother of God was conceived without original sin, and I promise that I will spread and defend her honor even at the cost of my life. So help me God and this Holy Gospel of God.

Kazimierz near Cracow, in the Residence of the Priests of the Order of Pious Schools of the Poor of the Mother of God, in the presence of Very Reverend Father Michael of the Visitation Vice-Provincial of the Polish Province, of the Religious Father Joseph of the Mother of God President of the said Residence, and Venerable Clerics of Minor Orders Casimir of the Angels, and Bernard of the Lord’s Passion, on December 11, 1670.