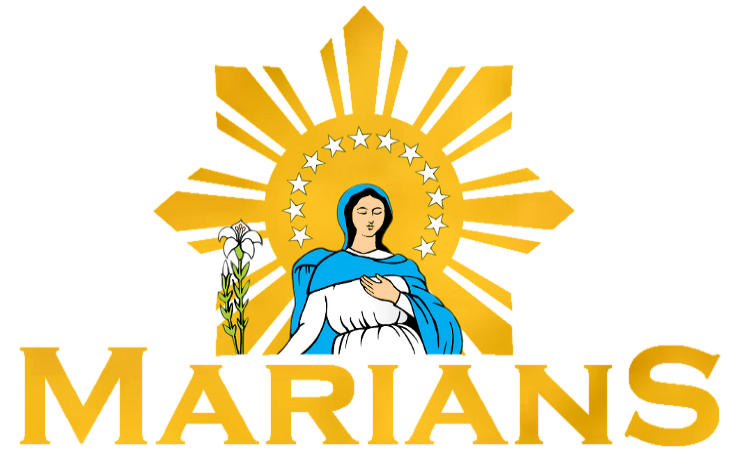 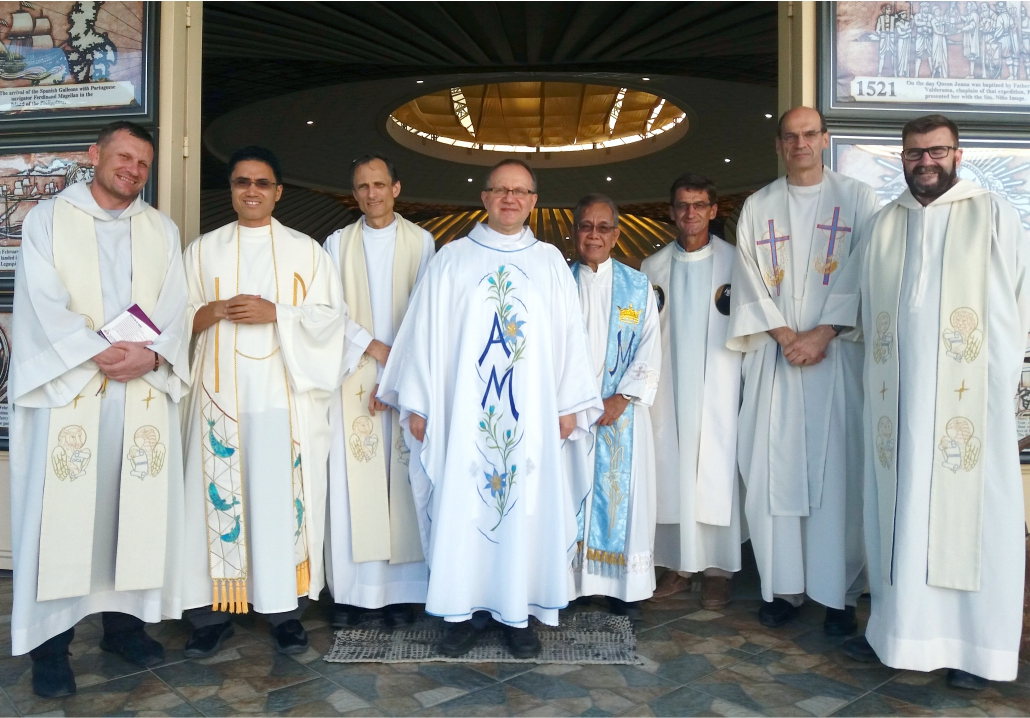 The Congregation of Marian Fathers of the Immaculate Conception of the Most Blessed Virgin Mary is a fraternal community of consecrated life in the Roman Catholic Church. In America, the members of the Congregation are perhaps best known for their work promoting the message of The Divine Mercy from Stockbridge, Massachusetts. They are also known for their devotion to the Blessed Virgin Mary in the mystery of her  Immaculate Conception, dedication to praying for the poor souls in Purgatory, and active service to the Church.