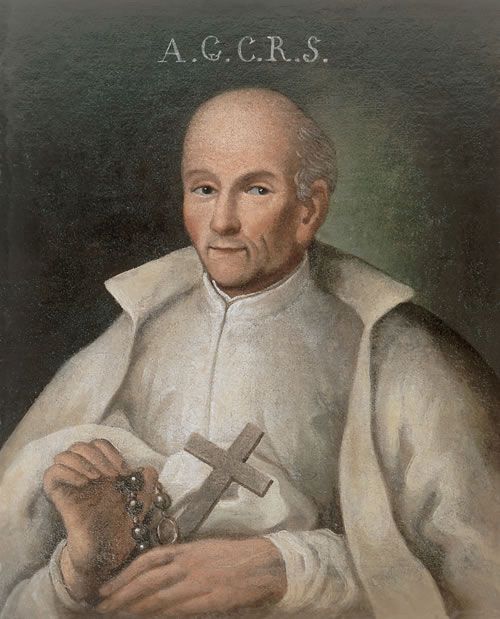 Stanislaus of Jesus and Mary Papczynski was born in 1631 in Poland, in the village of Podegrodzie. In 1654, he entered the Piarist Institute, professed his religious vows, and was ordained a priest. He left Piarists and in 1670 he founded the Congregation of Marian Fathers under the patronage of the Immaculate Conception of the Most Blessed Virgin Mary to promote devotion to the mystery of the Immaculate Conception, as well as to offer intercession for the souls in Purgatory, and to conduct pastoral work, especially among the needy. As a preacher, confessor, and author of works on rhetoric and spirituality, he worked with great zeal to encourage religious and laity to strive for greater holiness. He died on September 17, 1701, in Góra Kalwaria near Warsaw. He was beatified by Pope Benedict XVI in 2007. Pope Francis proclaimed him a Saint on June 5, 2016.

In the opinion of many people, even of those during his lifetime, St. Stanislaus was regarded as a special intercessor before God. Looking at his holy life – interwoven with prayer, penance and seeking God’s will -many people were convinced that they would find in him a successful intercessor before God and they really did. Nowadays, his special intercession has been observed in assisting unborn children and their mothers. Numerous graces received throughout the centuries through the intercession of Saint Stanislaus Papczynski has earned him the title: “Renowned for miracles.” 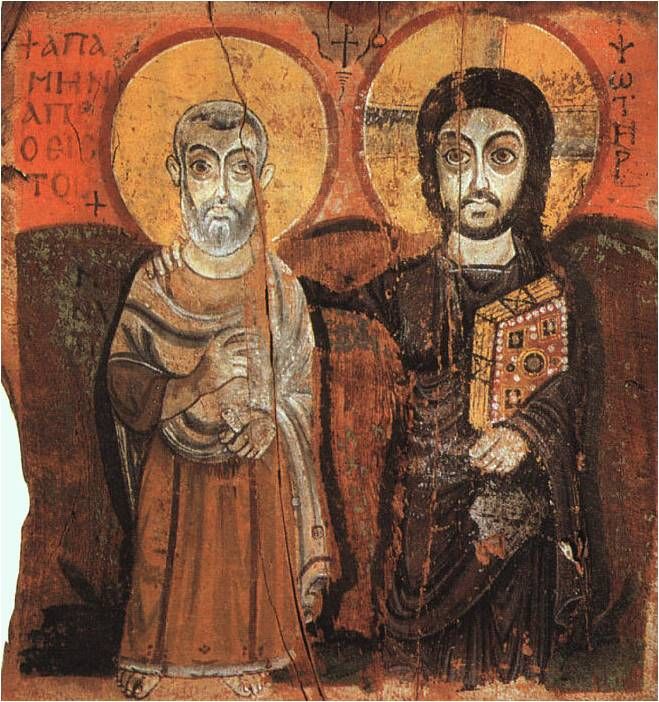 Father of mercy, who gave your Son for our salvation and who strengthens us always with the gifts of your Spirit, grant us Christian communities which are alive, fervent and joyous, which are fonts of fraternal life, and which nurture in the young the desire to consecrate themselves to you and to the work of evangelization. (…) Grant the wisdom needed for vocational discernment, so that in all things the greatness of your merciful love may shine forth. May Mary, Mother and guide of Jesus, intercede for each Christian community, so that, made fruitful by the Holy Spirit, it may be a source of true vocations for the service of the holy People of God. Amen.