Marian Helpers are men, women, moms, dads, grandparents, families. and even children who support the mission of the Marian Fathers in various ways.  they are people who, maybe just like you, are looking for ways to belong to something that is doing great good in the Church and the world.  Many people find that “something” is in the Association of Marian Helpers.  Officially established in 1945, the Association began as a small group of friends who believed in and supported the work of the Marians.  Now some 1.5-million members strong, the Association is a spiritual benefit society that continues to prayerfully and financially support the priests and brothers of the Congregation of Marian Fathers of the Immaculate Conception

The Association of Marian Helpers is present in ten different countries around the world and now starts its activities in the Philippines.  Its newly opened Filipino Office is in Quezon City at the Marian Father Formation House.  With this short message, we would like to invite you to participate in our effort to contribute to building the Kingdom of God also in the Philippines.

The spirituality of the AMH is inspired by the motto given us by Saint Stanislaus Papczynsk (+1701):  “May the Virgin Mary’s Immaculate Conception be our health and our protection.” These words relate to the greatest mystery of sanctification of the human being, which is the Immaculate Conception of Our Lady and Mother Mary.  Showing the omnipotent gift of divine grace, this motto invites us to follow the example of the Savior Jesus Christ who realized successfully by preaching of the Gospel his plan of salvation of the humankind.  Following Jesus Christ, we keep our eyes om Mother Mary the most beautiful fruit of Divine redemption.  Saint Mary Mother of God is the example and perfect intercessor given to all of us.  To discover who is God acting in Mary is the core of the Marian spirituality. 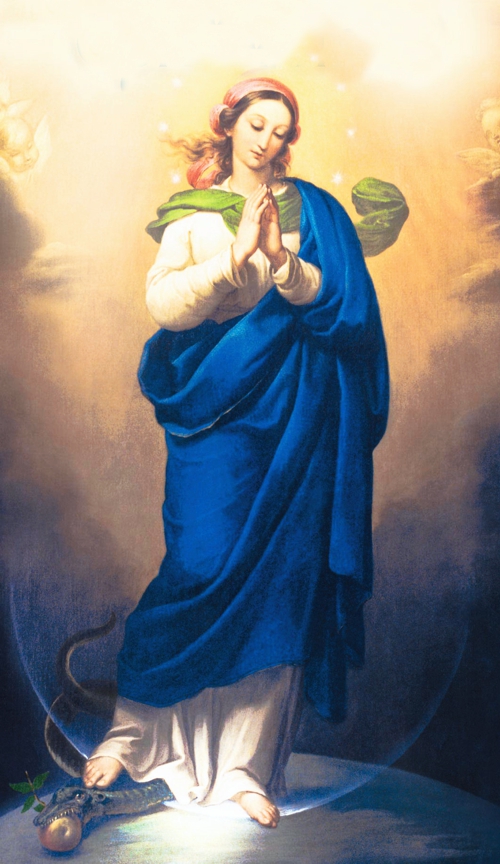 Our Goal is HOLINESS but holiness is not a moral obligation but an active and free answer to the love of God, who created, redeemed and sanctified us and bestowed us in the Holy Spirit, who transforms us as witnesses of Divine Salvation.  We can show this holiness by introducing love and unity into our families and witnessing deeds of mercy to living and deceased members of human community.  We can do this in various manners but especially by:

Be a member of the Association of Marian Helpers 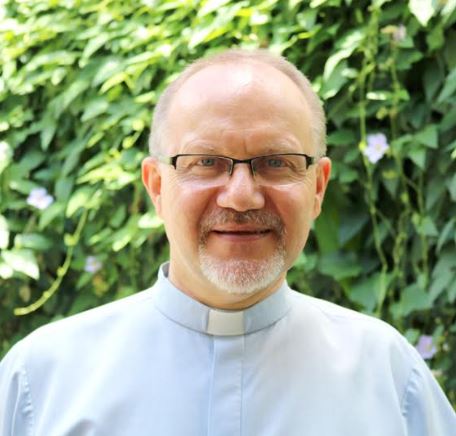 I WANT TO JOIN THE ASSOCIATION