At the end of the Vigil Mass of the Feast of the Divine Mercy (April 23, 2022) at the Shrine of Divine Mercy in El Salvador City, celebrated by Archbishop of Cagayan de Oro Most Rev. Jose Cabantan, DD, the Marians officially launched the Visayan translation of the Diary of St. Faustina Kowalska.

It was a project that took over eighteen (18) years. The project of translating the Diary to Visayan was first started by Solomon Pimentel. He worked on the Diary from 2004, for about four years until his passing. After his passing, the work stopped for several years because of the difficulty of finding a good translator. The project was taken up again by Dominiano Esta in 2017 who completed the work and unified the text and grammar. 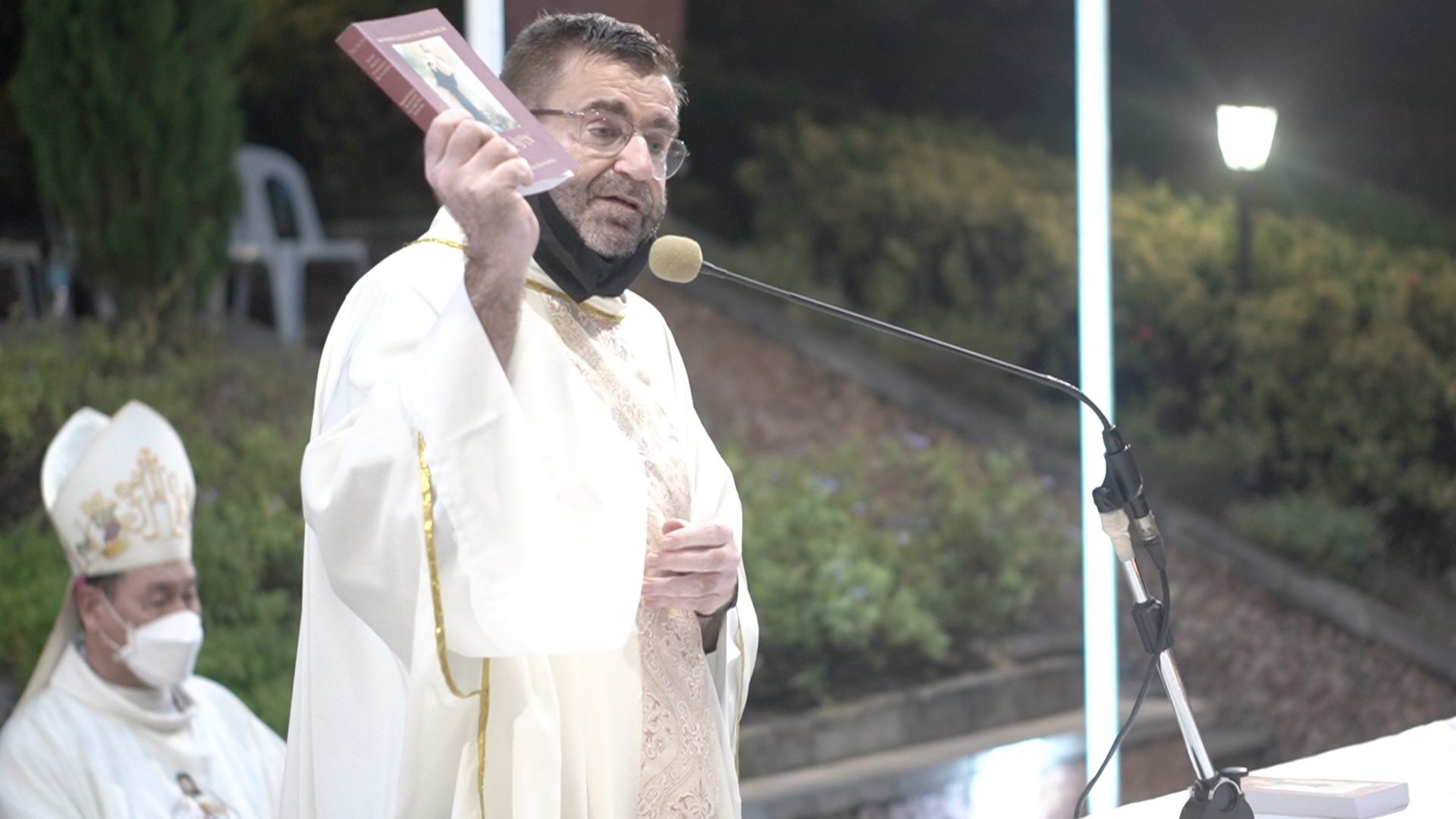 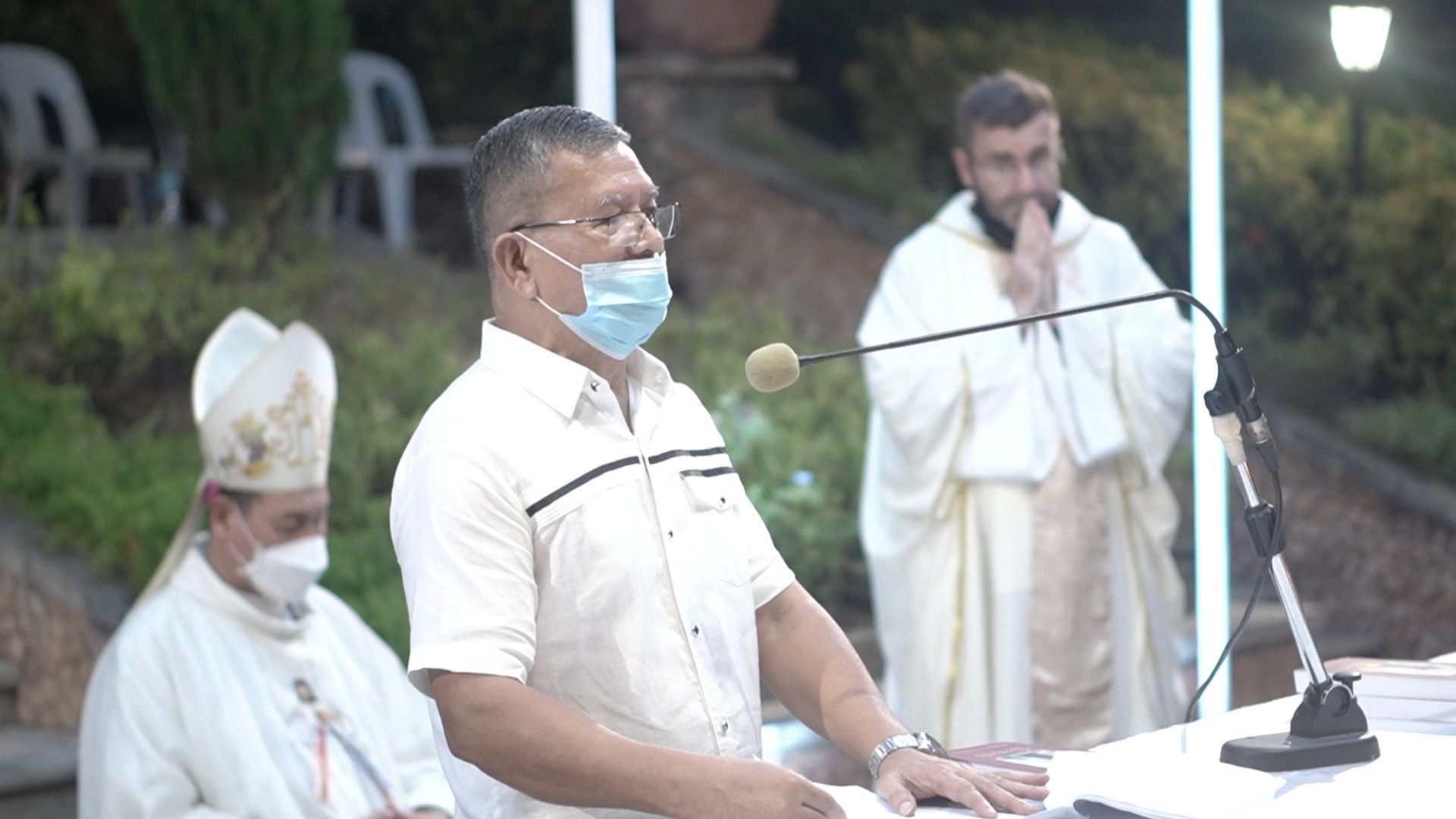 The family of Pimentel, who currently lives in Australia, attended the celebration and spoke about how important completing this work was to their father and their family. Dominiano spoke about how this work touched his life and even how a healing of his daughter occurred during this time. Both shared that they were very grateful to God for the completion of the work. Remember Jesus’ words to St. Faustina in the Diary, “My daughter, you do not live for yourself but for souls; write for their benefit.” We pray that through this Visayan translation of the Diary many souls may benefit. (Fr. James Cervantes, MIC, El Salvador City) 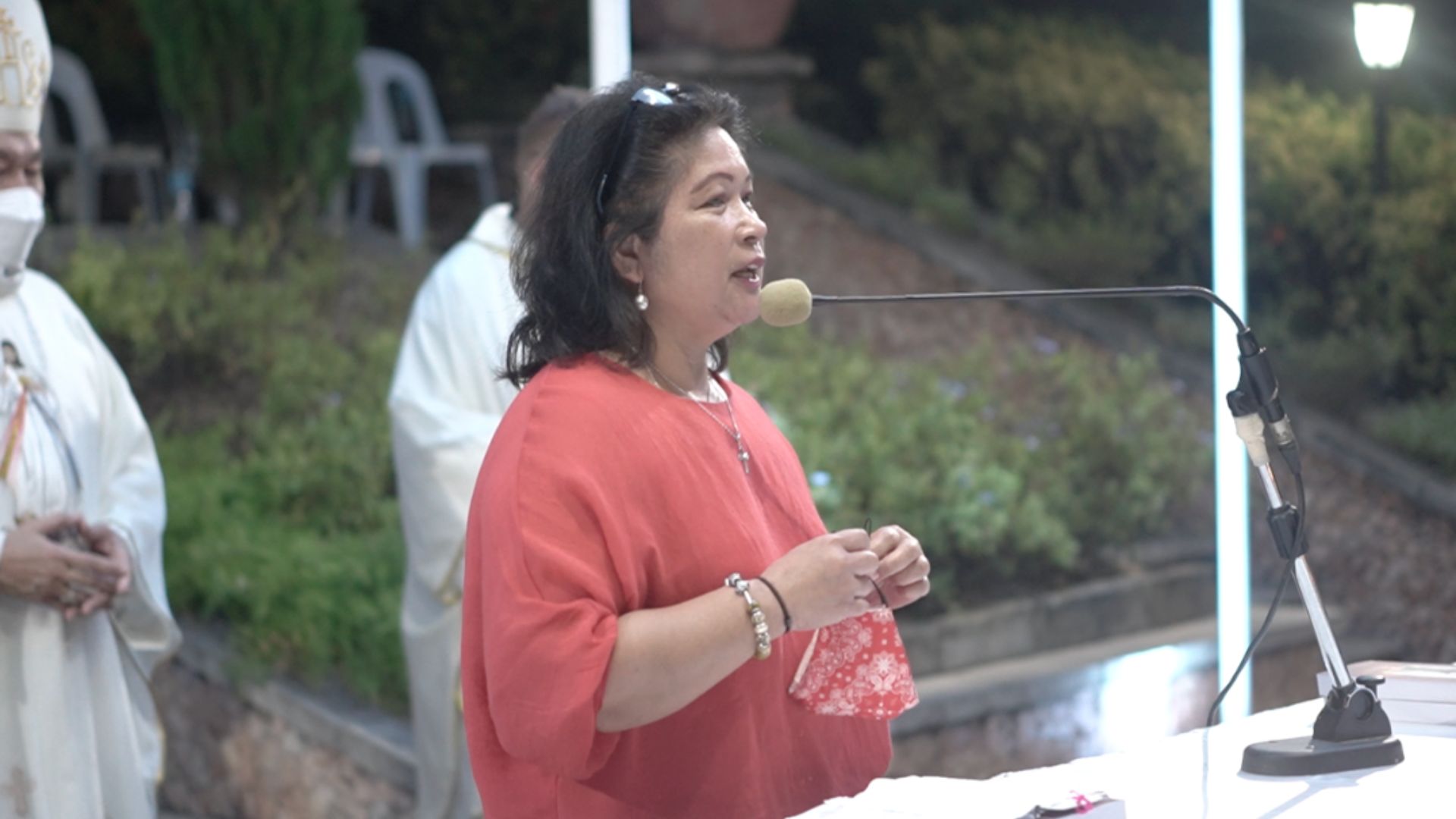 Marian Helpers and Marian Press Philippines are very happy to be part of this important event. The new translation of the Diary into the local language offers a new opportunity to spread the message of the Divine Mercy and to reach a greater number of faithful, especially those who, for various reasons, have not yet had access to the English translation. The publication of the official text of the Diary will also allow for the creation of new editions of the Novena and folders containing quotations from the official Visayan edition. Fr. Mario (Fr. Mariusz M. Janiszewski MIC, Quezon City)