World Day of the Poor 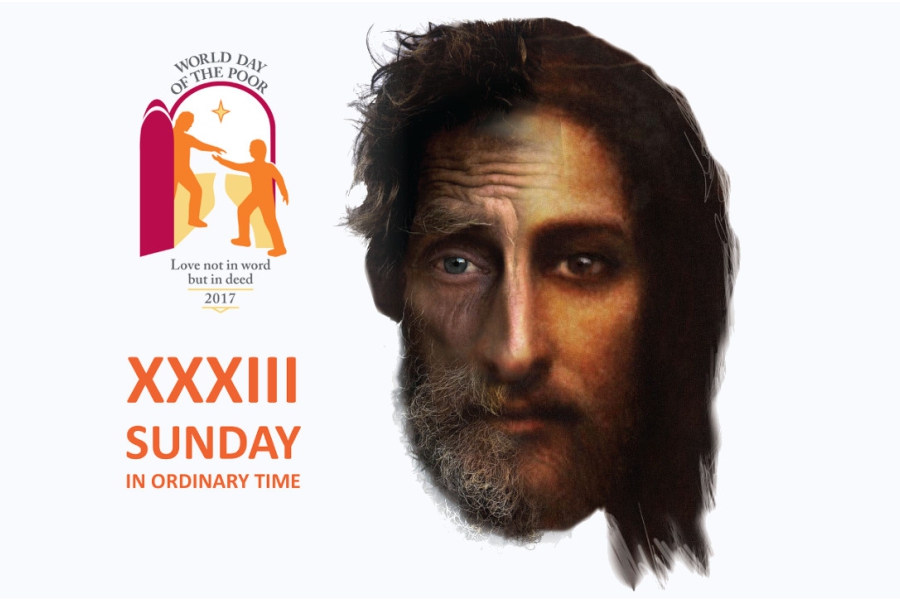 November 19 marks the first World Day of the Poor, which was announced by Pope Francis in order to focus attention, in a respectful and attentive way, on all those who are socially marginalized, excluded or discarded. It is also aimed for us all to choose a simpler lifestyle in response to our disposable and wasteful culture.

“As long as Lazarus is at the door of our home,” the Pope said, “there can be no justice or social peace.”

It is an invitation to work hard, especially during the week before the event, to create opportunities to meet, build friendship and solidarity, and offer tangible help. People are also being asked to invite the poor to participate in the Sunday Eucharist and later open their homes to them as privileged guests.

The logo for the World Day of the Poor reflects its meaning, with two hands that extend toward each other, each offering something. They are two arms that express solidarity and invite the poor to come in and not stay at the door.

Message of His Holiness Pope Francis. WORLD DAY OF THE POOR.